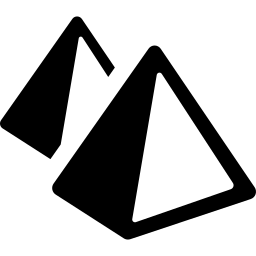 DID YOU KNOW?   Most music of the ancient Roman Empire was taken from countries which they conquered such as Egypt, Greece, and Persia. 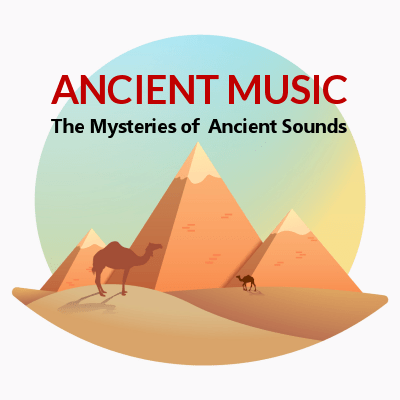 Just as primitive people drummed, sang and danced, the mood of the ancient ruled world was just as anxious to entertain themselves. They were now beginning to realize that they were actually making music and it felt good to be heard.

Ancient musical styles are still a mystery for the most part but there is plenty of evidence of the existence of several types of instruments, dances and other musical activities in paintings and sculptures. Ancient hieroglyphics too are full of vivid musical symbols and performers. Though many legends and drawings have been passed down through the ages, in documented history, ancient Egypt and Greece seem to have been the most attributed with the use of music in their daily lives. This notion is not entirely accurate. While Greek legend has it that the first musical instruments were given to man by the mythological god 'Apollo', the Chinese were already performing on similar pipes, drums and horns.

Throughout ancient times music was more or less deemed unimportant to most among the many trials of life but when celebrated, people were not only emotional about it, they were quite superstitious. They were learning that music carries with it great powers. Little did they know how their suspicions would become reality.

It was the Greeks who first studied and experimented with the science of sound to any depths around the year 500 BC. They separated tones, invented scales, gave us new stringed instruments and a simple but crude form of musical notation called neumes. Still, much is left to the imagination as to the actual sounds and styles of the ancient performers and their instruments. We have no record of written song or recordings to go by so we can hardly imagine the sounds of the day or how the people created the first songs. Most likely it was primitive and unorganized. Musical education was nonexistent since there was no knowledge other than individual experience.

Ancient times could only have been a period of experimentation pertaining to music or any personal playing style. What few instruments existed were crude and intonation was unheard of. Early on, it was just noise likely repeated over and over while others danced around. However, as ancient times progressed, some musical organization began to take shape. Some tunes found a little tunefulness as new instruments were invented and performers started finding different notes on their instruments, learning a slight of harmony or rhythm. Undoubtedly they found that others enjoyed the music and vaguely began to become performers. It was the infancy of musical discovery soon to grow into entertainment. 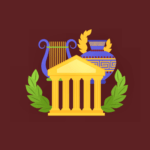