The Singspiel, German for "play with singing," originated in the mid 16th century with upcoming Austrian and German composers. During this period numerous comic singspiel compositions were produced. The singspiel form as we know it today better describes the Austrian-German light operas of spoken dialogue from the 18th or 19th centuries.

During this time the Italian opera remained hugely successful and popular in Vienna and all over Europe with composers and audiences alike. In the 1770s Austrian Holy Roman Emperor Joseph II formed the 'German National Singspiel Company' as more or less a pet project for performances of Italian opera type styles but in the German language. His project was mostly a failure but did produce some successes. The initative inspired German composer Wolfgang Mozart to write two of the most brilliant singspiele works to date, 'The Abduction from the Seraglio' and his renowned 'The Magic Flute' toward the end of the century.

The Singspiel remained largely popular in Italy's capital up until the mid-19th century. It was then that Johann Strauss II composed several operettas which kind of downplayed the original singspiel style in comparison. Other composers of the region too would follow his lead.

It was the collaboration of German composer Kurt Weill with playwright Eugen Berthold Friedrich Brecht that produced a series of skeptically humorous or sardonic musical dramas in the Singspiel tradition. Kurt is best known for his work 'The Threepenny Opera' in the early 20th century which carried a low admission priced operatic performance put on for the poor who normally could not afford to attend opera; a very kind and noble endeavor on their part. 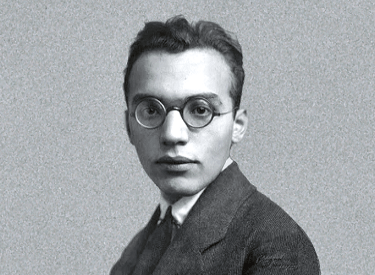