The origin of the oratorio is Italian, based on the Latin oratorium oratory. Another of the large scale musical forms, the oratorio stems from the music composed during the 16th century for the Church of the Oratory of St. Philip Neri in Rome. It involved a priest and sermon with a chorus hymnal. The oratorio began minimally in the Catholic church expanding into a fully orchestrated composition including the choir and soloists. Differing from the opera, there were no actors.
By the mid 17th century, the oratorio drew large audiences while employing mainly two composers of Roman descent, Giocomo Carissimi and Salamone Rossi, a Jewish Italian violinist and composer. As the oratorio's form grew in both composition and popularity, it included full orchestration with arias, recitatives, and sermons.
Oratorios found a thirsty audience in England when German composer George Handel made it his home and the musical style of writing his own with not only biblical references but mythical. Handel transposed the form into English yet kept Italian vocalists in his work. Other composers like Elgar and Tippet continued Handel's style into the 20th century. 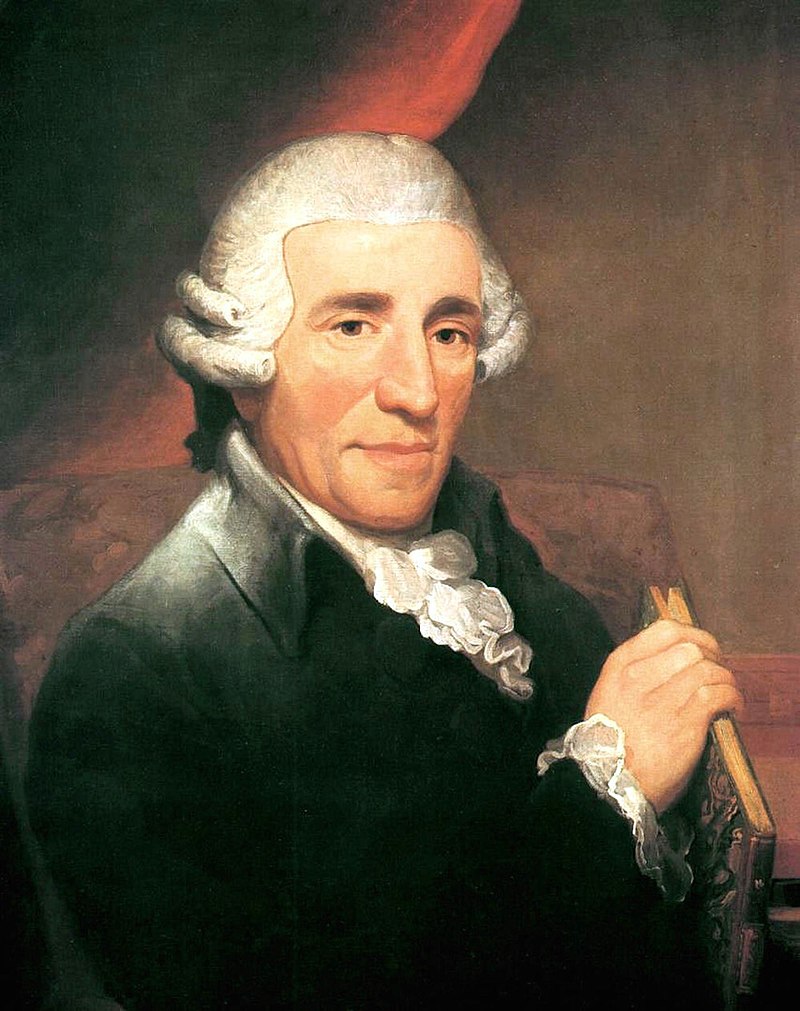