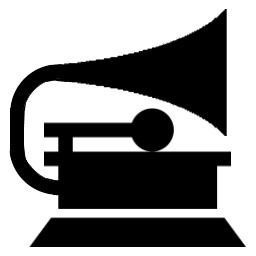 DID YOU KNOW?   Blues guitarist Robert Johnson was murdered. Legend has it that he made a deal with the devil for talent he already possessed and was cheated. 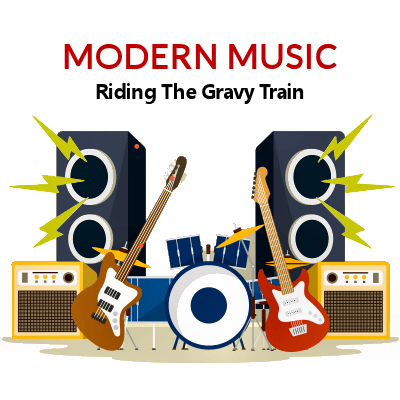 It seems inevitable that history is going to repeat itself just like a modern song. In the early days, the common people made all the music and now here we go again, only this time around, we've got a lot more to say and a better way to say it with new ideas, innovations and instruments. Even ordinary every day musicians have gotten famous. We seem in a state of shock and awe as electricity and mechanics begin their dominion on the musical universe.

We were coming of age musically and by the end of the 19th century we had witnessed the birth of several still popular musical styles. More and more personal styles such as Folk were in demand by the common people. Some made their own music to help others relate and tell the world how things were going.

Things were changing. It wasn't just a revolution of governments but of music and of people's whole attitude toward their own freedom. It wasn't just the French, Italian, German or Russian composers anymore. There were also the dancers in everything from Mexico to the American ballet' and for every country with an orchestra, there were many more simple styles coming out of the every day life of that and many other countries. There was motion in everything about the performing arts.

The people wanted to be involved so they made the Polka for couples at play while African sorrow made its way into the development of early Gospel and Blues songs. A modern age was upon us and new arts abounded. Neither the music, the composers nor the instruments would ever be the same.

Modern music has brought us more musical style titles than a little bit and so many instrumental innovations, who can keep up? Delta Blues, Memphis Blues, Saint Louis Blues, Chicago Blues, Blues Rock and much more reminded us that we all hurt sometimes. In fact, the Blues was so popular in the 20th century that most modern musicians sang or played one form or another at some time, the primary differences being the creation of new chord progressions in every key, most even metered.

The 20th century stage has carried everything from Big Bands to Rock bands and every form of common expression in between. About mid century recording, phonographs, and commercial marketing are birthed into music. Now it's all about money. Music was always personal but now every musical style has its own market. Does anyone still care about the original idea behind making music? You bet.

We've built a Country music empire spanning the whole of the century. Round about the 1950s came Rock-n-Roll progressing for decades into the complete opposites of Acoustic Alternative and Heavy Metal Thrash. Funk, Soul, Rhythm & Blues, along with Rap come into play. There is not enough space on this page to describe the 20th century. During the 1900s musical turning points flourished more than in any other era in musical history.

Wanna dance? Let's Swing. Jazz, Bluegrass, Dixieland, Be-bop and Hip-hop had us jumping, feeling and wheeling as did a ton of other music and dancing styles. The commoners have always liked to have fun, are usually the ones who start it.

And yes, we're still into the fancy stuff. Classical music continues strong in symphonies and orchestras in most every city across the globe as does most musical styles ever conceived. It seems odd but acceptable that many musical styles never seem to go out of style while others fade into the past. Go figure. A 'true' love song never ends. 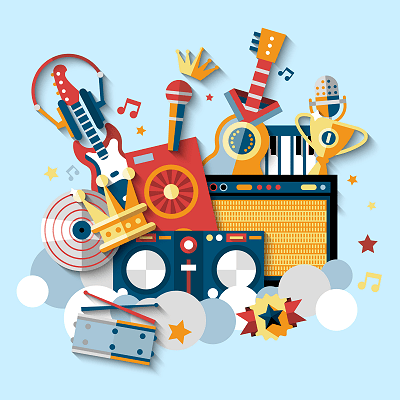