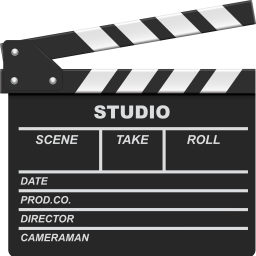 The art of the film score took off in the 1930s with the rise of the 'talkies' in Europe and the United States. At that time many eminent composers fled fascism and found work in Hollywood. The composers were well educated in Classical music forms and already had numerous compositions in most styles under their belt, from the symphonic to the intimate. Familiar with their background, Hollywood producers offered them hefty salaries and complete orchestras to use at their discretion. Of these emigres was Hungarian born Miklos Rozsa known for drawing on native folk traditions and Polish-born Franz Waxman who already had 140 film scores to his credit.

Erich Korngold, another of the early film composers made writing for film his second career. By age 11 Korngold had written a cantata and ballet of notable orchestral quality. Many other composers have created scores which are an integral and essential part of the story plot such as Hermann's musical score to 'Psycho.'

'Gone With the Wind' (Tara's Theme)