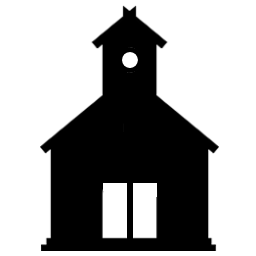 The chorale is a German-Protestant hymn. In efforts to coerce the congregation into more participation, musician, composer, and religious reformer Martin Luther wrote the first known chorales in the early 16th century. Luther borrowed melodies from the more popular chants of the Roman Catholic church, incorporating bible verses or his own words into his chorales as in 'Von Himmel hoch (From heaven above) in 1539; a work which would be later revived in the 20th century.

Other composers following Luther's lead, would write many chorales throughout the rest of the century. These early chorales would become the standard for future, more complex works such as the chorale cantatas of the great J.S. Bach, renowned as the best composer of hymns at the time. Bach also integrated the organ into these and other compositions like his 'Ach mein herzliebes Jesulein' from his 'Christmas Oratorio' about 1734.

The chorale style of writing would be abandoned for about the next century though remained in part for pieces of more significant compositions such as opera or symphony. Later in the 20th century composers resurrected the term chorale but not really it's form as in the case of Russian born composer Igor Stravinsky's 1956 variation of Luther's original 16th century piece 'Von Himmel hoch.' The chorale is still with us, mainly used within larger compositions for symphony accompaniment of choir hymns or choruses.

Edited by Johann Crüger plus 70 chorales