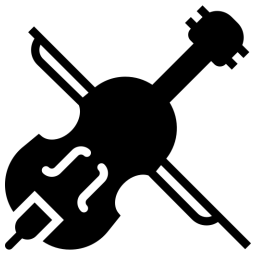 The cello, sometimes called the violoncello, has been a staple of the orchestra for near 400 years since it's development in the 16th century. It was modeled after the existing violone which had three to six strings. The cello is a part of the viol family of instruments. Others of the group, the violin, viola, and double-bass are closely related in both origin and construction, the cello slightly larger that the viola with a broader sound and smaller than the double-bass but slightly higher.

The cello is a member of the family of chordophones, instruments with strings stretched between two points. The cello has four strings tuned in perfect fifths with notes from lowest to highest, C2, G2, D3 and A3, an octave lower than the viola.

The earliest known use of term 'cello' was in English about the late 1400s from the Italian 'violoncello based on the Latin 'vitula' meaning "stringed instrument." The cello is an advanced form of the Medieval violone meaning big one,' Violoncello means 'little one.' Its smaller cousin, the viole de gamba means 'bass viola' and is also from the Italian meaning 'viola for the leg,' first coined in the early 18th century referring to the viole. See also violin, viola.

The earliest known surviving cellos were made by Andrea Amati, the first instrument maker in his family. Amati would teach his grandson Nicola, who in turn taught Antonio Stradivari, the maker of the first true quality violins. Thus, the violoncello had established its presence in the orchestra and chamber music about a century before its cousins, the viola and violin. Following, the cello became the inspiration of many orchestral compositions by great composers such as Bach, Haydn, and Schumann, especially in their latter classical works. Since and today, the cello has retained its role in classical music along with most other modern musical forms.

Diagram of the Cello 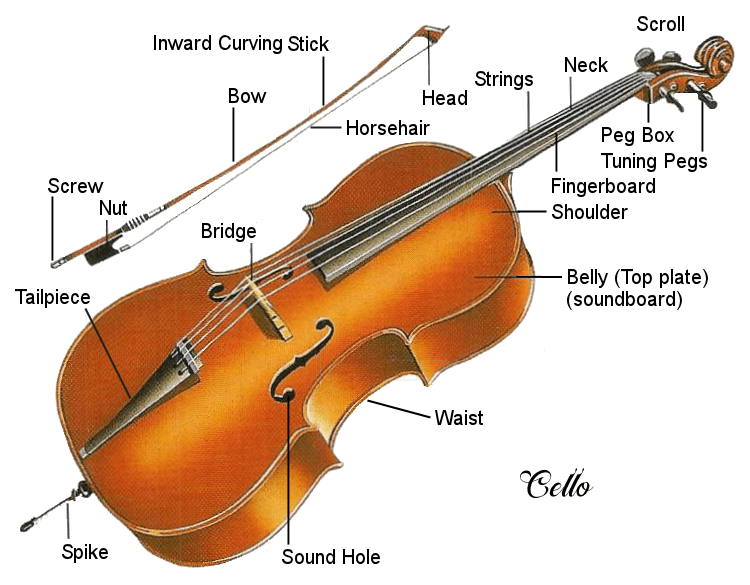 Use of the Cello

The cello player is seated grasping the instrument between the knees as the cello stands on the floor on its spike.

The player holds the neck with the left hand with the thumb underneath.

The left hand fingers press the strings at different points up and down the fingerboard to produce the proper notes. See image right 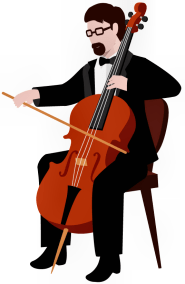 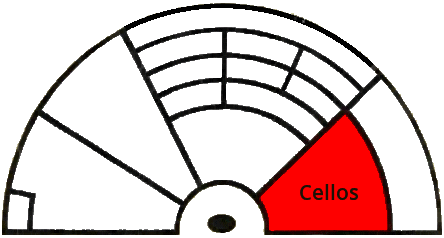 The cellos are seated to the front right of the orchestra next to the conductor, in front of double basses.

Similar instruments in the strings group are (left to right) the violin, viola, cello, and double bass. See image right 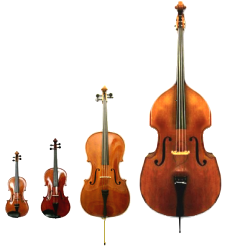 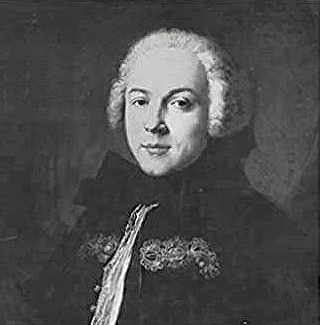 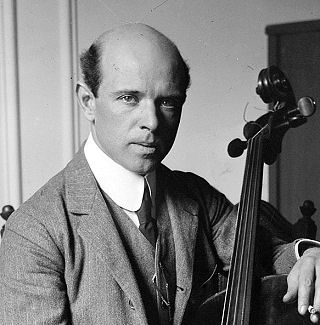 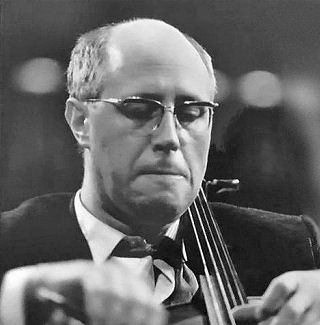 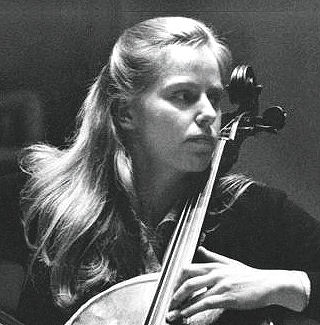